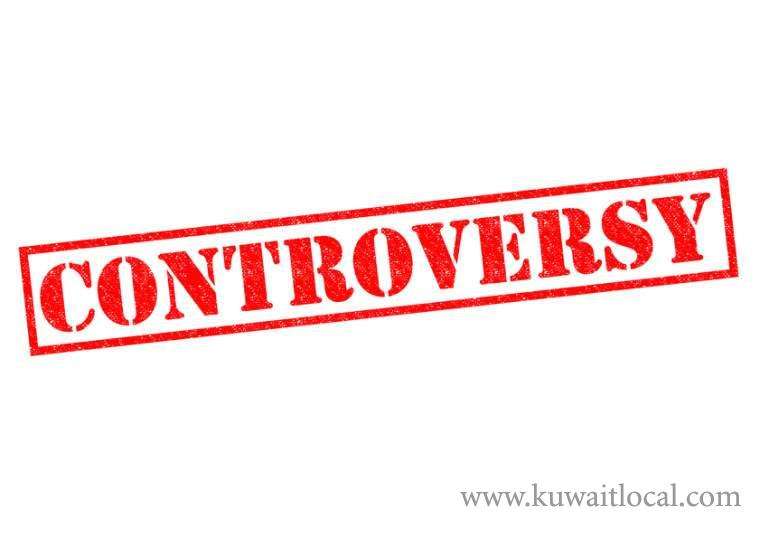 Al-Ghaith disclosed the teacher is keen on filing a complaint at the police station. He pointed out that any wrongful act committed by an individual in the educational sector is a reflection of himself, not the entire sector. He added the administration will impose the relevant penalty once the investigation is completed and after listening to the testimonies of witnesses.

Meanwhile, earlier the General Department of Public Relations and Security Media of Ministry of Interior denied the report circulating on social media concerning the use of taser by the deputy general manager of a school in Jahra area against a teacher of that school, causing the latter to lose consciousness.

In a press statement issued by Ministry of Interior, the department affirmed that the Operations Room of the ministry did not receive any calls about such an incident, and no lawsuits have been filed in this regard. It explained that investigations were held concerning this issue, which revealed that a quarrel had erupted between the deputy general manager of the school in Jahra area and a teacher but no tasers were used in that quarrel.

The dispute was resolved in a friendly manner. The General Department of Public Relations and Security Media urged all users of social media to confirm the accuracy of any information before sharing and circulating them.

MoE Allows Travel Without Leave Permits For Resident Teachers, Staff The Ministry of Education (MoE) said Monday that resident teachers and ministry staff can travel back to their respective countries without needing a leave permit. According to the ministry’s tw... March 24, 2020 2 7521 Category: Kuwait

Full Curfiew Is An Available Option On Table MOH spokesperson Dr. Abdullah Al-Sanad says that issuing "Full Curfew" decision is an available option to limit the spread of the Novel #Coronavirus, but we hope that we do not reach to this... March 25, 2020 0 5375 Category: Coronavirus

Banks To Postpone Installment Premiums And Credit Card Payments Without Interest Kuwait banks have decided to postpone loan installments of Kuwaiti citizens and Small and Medium Enterprises (SMEs) for a period of six months and freezing of the interest payment during that time, Al... March 25, 2020 0 5032 Category: Coronavirus

Bangladesh And Sri Lanka Join Philippines And India In Refusing To Receive Their Nationals Bangladesh and Sri Lanka have joined India and the Philippines by refusing to receive their nationals to be deported from Kuwait. A security source told Al-Rai newspaper that the Department of Se... March 24, 2020 1 4196 Category: Coronavirus

COVID-19 Outbreak In Kuwait Under Control - Health Minister Minister of Health Sheikh Dr. Basel Al-Sabah has assured the novel coronavirus (COVID-19) outbreak in Kuwait is manageable. The ministry is monitoring on daily basis some cases of those who had con... March 24, 2020 0 3961 Category: Coronavirus

Kuwait Social Affairs Ministry Launches Donation Campaign The Kuwaiti Ministry of Social Affairs on Friday approved launching a campaign to raise donations on Saturday for fighting coronavirus. Up to 41 Kuwaiti charities will pariticpate in the campaign, pro... March 27, 2020 0 3603 Category: Coronavirus