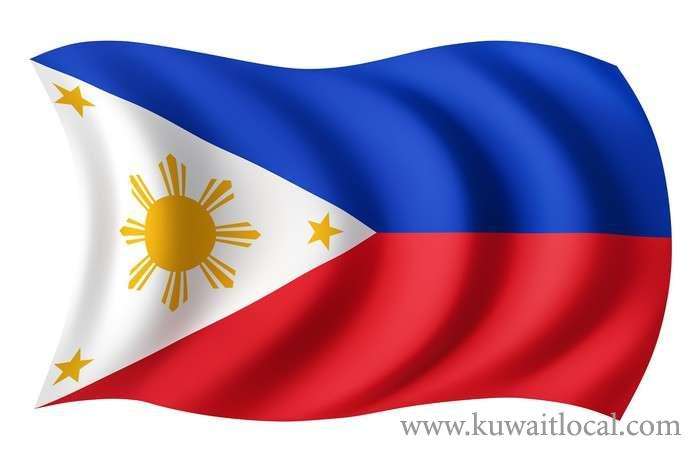 Kuwait had earlier issued arrest warrants against 3 Filipino diplomats while 4 embassy ‘hires’ were arrested by the Kuwait police and remain in detention.

Cayetano said the diplomats were accused of taking OFWs from their homes in the course of rescue operations. He clarified, however, the Philippine embassy generally doesn’t respond to distressed OFWs unless it coordinates with the Kuwaiti government.

He pointed out 38 rescue operations, 35 were coordinated with the Kuwaiti government, and 3 were done by the embassy alone.

Referring to the 3 uncoordinated rescue operations, Cayetano said, “We did it ourselves, which is acceptable, and it is a duty under international law, but it caused commotion among them.” “That’s why I said I apologized if our actions seem to violate your sovereignty. But let me assure you, it’s in the spirit of protecting our nationals,” he said.

Asked why the diplomats have warrants of arrest against them when they have diplomatic immunity, Cayetano said, “That’s what we’re sorting out.”

In the meantime, en.brinkwire said, labor protesters demanded pay hikes and an end to illegal labor practices, while President Duterte declared a ban on Filipino workers going to Kuwait as diplomatic ties continue to worsen.

Thousands of Filipino protesters marched together on May 1 in the global commemoration of Labor Day and called on President Rodrigo Duterte to deliver on his promise to end labor “contractualization,” the widespread practice of short-term employment. They also called for an increase in minimum wage per day.

Contractualization, also known as “endo” in the Philippines, is the practice of hiring temporary workers — for a maximum period of five months — to avoid paying for long-term employee benefits such as healthcare and pensions following which President Duterte has signed an executive order ending “illegal contract and sub-contract hiring.”

On the lifting of the ban, Cayetano said, “Only when Filipinos receive full protection in Kuwait will the ban on their deployment to the Gulf state will be lifted,” according to cnnphilippine. com “The direction of the President is that when our countrymen received 100 percent protection, then and only then will we have a lifting of the ban,” he said.

The signing of a memorandum of understanding (MoU) between both governments was one way to achieve this objective, Cayetano added. Presidential spokesman, Harry Roque expressed hope that the latest problem between the two countries could eventually be resolved “soon or later,” according to news.mb.com. “I don’t think I’m in a position to actually state what the root cause of the problem in Kuwait was. What I’m saying is, you know, like any relationship, there are kinks in our relationship with other countries. This is one of those kinks,” he said during a Palace press briefing. Roque, who earlier revealed the planned visit of a government delegation to Kuwait next week, said they were hoping the mission would push through.

He said Labor Secretary Silvestre Bello III mentioned that it would be an “assessment mission” to reach out to the Kuwaiti side and explore how to move forward with the ties. “It would to further our communications with the Kuwaiti authorities. It would be to see how to move forward with our bilateral ties. It would be to see what would be the future of the MoA (memorandum of agreement) if any,” he said. “So, it’s really exploratory. We want to feel the water, so to speak,” he added.

However, Roque admitted that he was no longer sure if he would still be part of the Philippine delegation to Kuwait. “We don’t know what exactly the date is. We don’t know. Nothing is etched in stone, we have no tickets, nothing. We are hoping (though),” he said. According to reports from Manila, Labor Secretary Silvestre Bello III and Presidential spokesman Harry Roque will be part of the delegation that will travel to Kuwait on May 7 amid the diplomatic row.

In the meantime, there have been calls for Cayetano in his home country to resign following the deterioration in diplomatic relations with Kuwait, according to gulfnews.com. The officials from the Department of Foreign Affairs (DFA) accuse him of “gross incompetence and blunder that resulted in the expulsion of Ambassador Renato Villa and strained relations with Kuwait.”

The DFA officials, speaking on condition of anonymity, confirmed the authenticity of the letter that was circulated to Philippine diplomatic missions abroad, according to the Philippine daily The Star. It has been reported the staff at the Philippine embassy in Kuwait were instructed to clandestinely help house workers flee the homes of their employers with the use of diplomatic vehicles.

Videos of the operation were posted online by the Philippine officials that angered the government of Kuwait and said the operations were a breach of its laws and sovereignty and a violation of diplomatic norms.

This led to the ouster of the Philippines ambassador to Kuwait after he was declared persona non grata. President Duterte recently decided to halt his tirade against Kuwait, citing talks to resolve a simmering diplomatic row. In his Labor Day address last Tuesday, he said he was pursuing a “soft landing” approach on the conflict with Kuwait, admitting there was “so much” at stake. “I’m not going to attack because we have ongoing talks,” the President said in Visayan during the Labor Day celebration in Cebu City. “I’ve decided not to add to anything because they are still there.

So it’s just soft landing for me, just soft landing. I’m not going to carelessly give remarks because so much is at stake,” he added. Filipinos working in Kuwait have expressed concern over underlying issues that may be simmering beneath the tension that now exists between the two countries.

Visit Visa Transfer To Family Visa I bought my family (wife & 18 month-year-old baby) through visit visa to Kuwait. Please let me know, can I change visit visa to dependent without leaving country? If it possible, what are the docu... January 18, 2020 1 3173 Category: Visit Visa

Questions On Release And Transfer My company hired me from my home country 2 years ago, do I have the right to apply for a release? Name withheld Answer: No, the Kuwait Labour Law doesn’t clothe you with that right as you ... January 20, 2020 0 1773 Category: Legal

Philippines Ban On New Recruitment To Stay Until Conditions Are Met The Presidential Palace in the Philippines announced today, Thursday, that the total ban on sending new Filipino workers to Kuwait has been formally activated, and he addressed a letter to the governm... January 18, 2020 0 1002 Category: Filipinos

Policemen Warned Not To Use Mobile Phones On Duty The Undersecretary of the Ministry of Interior, Lt Gen Issam Al-Naham has issued a circular No. 2/2019 warning police personnel not to be preoccupied with the mobile phone while on duty, reports Al- A... January 20, 2020 0 621 Category: Crime News 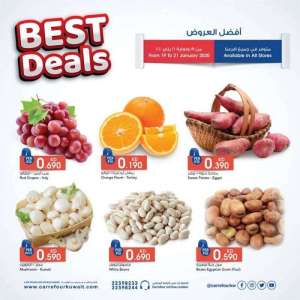 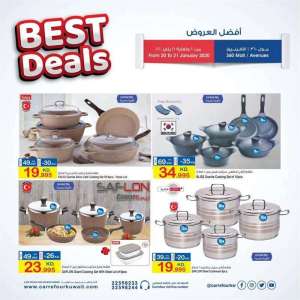