Indian Man Hospitalised After His Wife Put Fevikwik Glue In Both His Eyes
Category: India 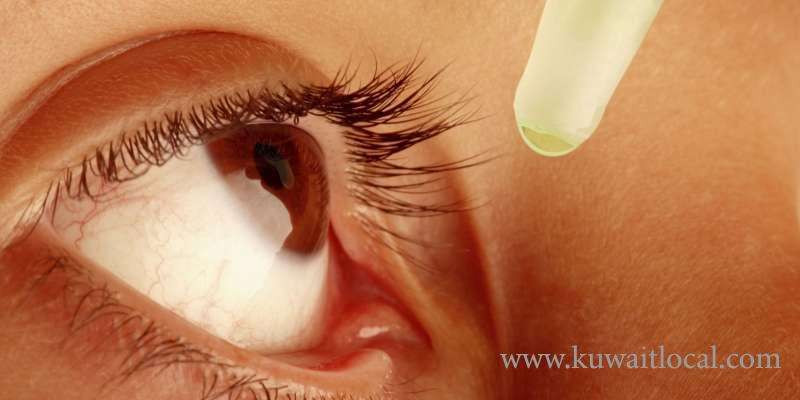 A man in this district of Madhya Pradesh has been hospitalised after his wife put Fevikwik glue in both his eyes while he was asleep, police and doctors said.

Santosh Vishwakarma of Karahiya village has been under treatment since Thursday in the Rewa district hospital with both eyelids glued shut, Civil Surgeon S.P. Singh Parihar said. The doctors are applying heat on the glued up eyelids to loosen them, he said.

Vishwakarma woke up on Thursday morning and realised that he could not open his eyes.

When he began shouting, the neighbours called the police. In the meantime, his wife ran away from home.

It transpired then that she had put Fevikwik, which is a “super glue” used to fix broken plastic, on his eyes when he was sleeping on Wednesday night, Pande said.

No complaint against the missing wife has been filed so far, he added.

Questions On Release And Transfer My company hired me from my home country 2 years ago, do I have the right to apply for a release? Name withheld Answer: No, the Kuwait Labour Law doesn’t clothe you with that right as you ... January 20, 2020 0 3424 Category: Legal

Kuwaiti Arrested For Suspected Rape In Thai City Police in the city of Phuket, Thailand, have arrested a 33-year-old Kuwaiti on suspicion of raping a Danish tourist, reports Al-Rai daily. According to the police, preliminary investigations revealed ... January 20, 2020 0 1100 Category: Crime News

Death Penalty Upheld For Kuwaiti Accused Of Beating Child To Death In Car The Court of Cassation chaired by Judge Ahmad Al-Ajeel ruled in favor of the Court of Appeals to execute a Kuwaiti man accused of beating and torturing a child to death in a vehicle, and to imprison t... January 21, 2020 2 971 Category: Crime News

Policemen Warned Not To Use Mobile Phones On Duty The Undersecretary of the Ministry of Interior, Lt Gen Issam Al-Naham has issued a circular No. 2/2019 warning police personnel not to be preoccupied with the mobile phone while on duty, reports Al- A... January 20, 2020 0 816 Category: Crime News

Release And Unpaid Salary I am an electrical engineer working in Kuwait for the past two years. In January 2019, I transferred to another company but I haven’t received salary since last October, although they have promi... January 22, 2020 0 811 Category: Legal

Fight In Jahra - Fireman Breaks His Jaws And Loses Teeth Police are looking for an unidentified person who is said to have broken the upper and lower jaws of a fireman during a fight in the Jahra Industrial Area, reports Al-Anba daily. According to security... January 22, 2020 0 498 Category: Crime News

Young Man Indecent Behavior On Snapchat A young man was arrested after he appeared in a video clip, which was posted on SnapChat, posing and behaving indecently with some women. According to security sources, he has been detained at the ... January 23, 2020 0 496 Category: Crime News 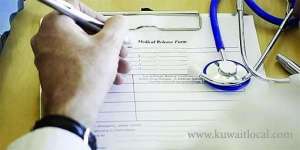 300,000 E-sick Leaves Issued As Of December The Director of Information Systems Department at the Ministry of Health Eng Ahmad Al-Ghareeb announced 300,000 sick leaves were issued following the activation of the new system since the beginning o... January 20, 2020 0 278 Category: Kuwait
Popular Videos 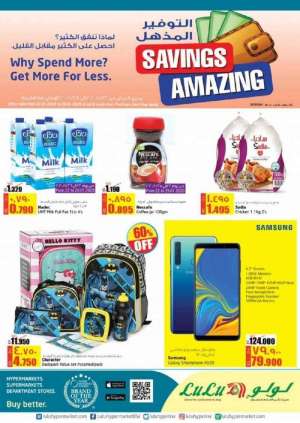