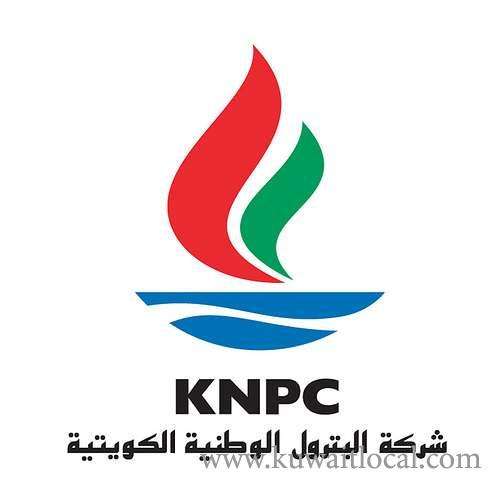 The loan is the largest ever ECA-backed corporate facility, the company said in a statement. The ECAs involved in the financing are Korea Trade Insurance Corporation (K-Sure), the Export-Import Bank of Korea, SACE, Japan Bank for International Cooperation, Nippon Export and Investment Insurance, Atradius Dutch State Business N.V. and UK Export Finance. The Japanese ECA loan agreement was signed at the end of March.

KNPC, advised by NBK Capital, selected a group of 10 international banks to provide the financing under the coverage of the Korean ECA K-Sure, the Italian SACE, the Dutch Atradius and the British UK Export Finance.

KNPC is considering building a large storage plant for oil products at a cost of KD 400 million ($1.32 billion), its chief executive said on Wednesday. Mohammed Al-Mutairi said the facility would be built in Mutlaa, an area in northern Kuwait.

Legal Action Against Sponsors Encouraging Workers To Leave Mahboula Area Kuwait Ministry of Interior (MoI) stopped expatriate workers from leaving Mahboula Area, south of Kuwait City, as instructed by their sponsors and ordered them to return to their homes, the ministry s... April 06, 2020 0 12681 Category: Coronavirus

Two Apartments In Mirqab Packed With 95 Asians 95 expats were forced to live in two apartments in a building in the Al-Mirqab area which evoked condemnation from the governor of the capital, Sheikh Talal Al -Khaled. Most of the expatriates are ... April 10, 2020 0 8621 Category: Coronavirus

Decissions Taken By Kuwait Cabinet Thursday April 9th 2020 • Task of specialized teams and stakeholders to prepare and complete all the necessary requirements to develop operational plans to deal with the status of the comprehensive ban on tour in all ar... April 09, 2020 0 8112 Category: Coronavirus

Secretary Working in KOC Tested Positive for Coronavirus (Covid 19) An Indian secretary working for a contracting company for Kuwait Oil Company was found infected with coronavirus, Al Rai reported today. The paper said that 12 cases of contact with the secretary were... April 07, 2020 0 8031 Category: Coronavirus

Expats Left 300 Vehicles In Jleeb 300 vehicles which were parked on an open ground in Ishbiliya. These vehicles belong to expatriates who escaped after news spread that Jleeb Al- Shuyoukh was one of the regions where total curfew was ... April 09, 2020 0 7898 Category: Automotive

All Vegetables , Fruits And Onions Available In Kuwait Central Vegetable Market After the end of partial curfew hours the representatives of cooperative societies were asked to allow to collect the onions so that it will reach consumers faster. Availability of all vegetables a... April 09, 2020 0 7377 Category: General

Legal Measures Will Be Taken Immediately On Housing Bachelors In Residential Areas The Minister of State for Municipal Affairs, Eng. Walid Al-Jasim, has state that he has directed concerned departments in the municipality to receive complaints by WhatsApp 24727732 about housing bach... April 07, 2020 0 7250 Category: Automotive 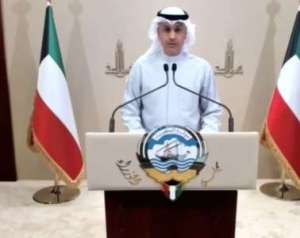