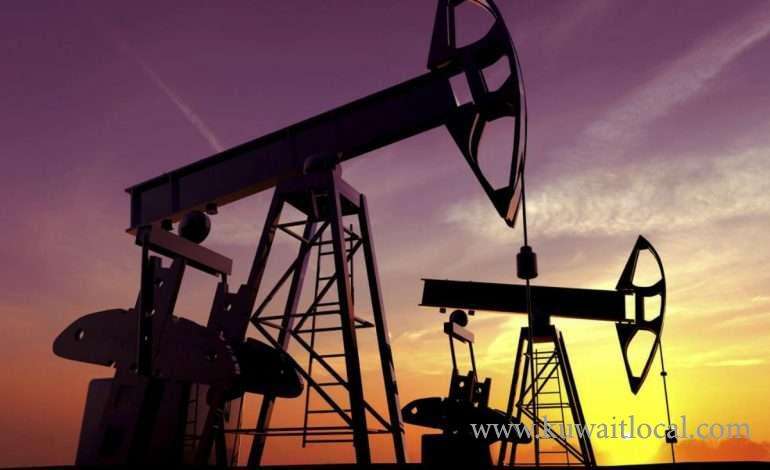 The Ministry of Oil is currently dealing with losses far greater than losses incurred due to the Dow scandal, says MP Ahmed Al-Fadel. Al-Fadel made the statement after reviewing the report of the governmental committee on the interpellation of Oil Minister Bakheet Al-Rasheedi.

He pointed out the ministry is facing very serious issues as the losses are seven times that of Dow scandal — around $15 billion, adding the report hold certain ministry officials fully responsible. He clarified this information is in accordance with the report of the governmental committee which reviewed issues raised in the last interpellation of the minister. He commended the efforts of the committee members, considering the details of the 150-page report.

The report said the minister is directly responsible for the Vietnam refinery case, as he was in charge of the company which executed the project. The MP urged the minister to submit his resignation and avoid questioning, because all his responses are expected to be weak and without support.

Al-Fadel did not show any intent of grilling the minister, instead he advised the minister to resign and called for suspension of all ministry officials mentioned in the report and then refer them to the Public Prosecution. Since the minister is obviously avoiding discussing the report with the Assembly, it is difficult not to support his interpellation, the lawmaker asserted.

On the other hand, the minister stressed that his resignation is in the hands of His Highness the Amir Sheikh Sabah Al-Ahmad Al-Jaber Al-Sabah and His Highness the Prime Minister Sheikh Jaber Al-Mubarak Al-Hamad Al-Sabah. “We are but servants to this country,’’ he added. On facing the interpellation, the minister affirmed he will address it upon receiving the interpellation request.

Gradual Implementation Of Total Curfew As Per Areas In Country Stringent measures have been enforced due to frequent increase in infection of coronavirus virus where marginal laborer are densely accommodated to contain the spread of infection. Sources stated t... April 01, 2020 0 7794 Category: Coronavirus

Total Ban Options On Government Table Today The possibility of enforcing a full curfew is among the  options on the agenda of the Council of Ministers in their meeting tonight, Al Rai newspaper disclosed that a high ranking government reve... March 31, 2020 0 5780 Category: Coronavirus