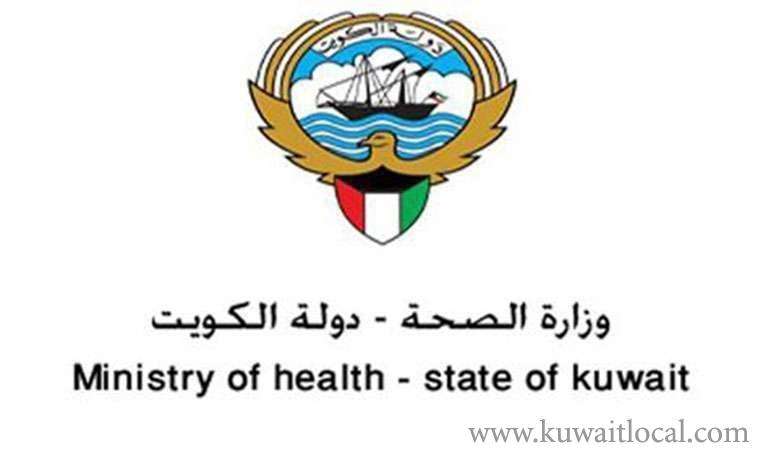 Minister of Health Dr Jamal Al-Harbi said the Ministry of Health’s Licensing Committee found 18 medical errors within three years (2014-2016) and 79 investigations were conducted in the same period. This is in response to the question of MP Mohammed Al- Huwailah about medical errors in private hospitals.

Al-Harbi confirmed the committee conducted investigations on the treatment of patients in private medical institutions in accordance with Therapeutic Institutions Law number 49/1960 and its amendments, as well as decree number 25/1981 on dermatology, dental and other supporting professions.

Upon receiving information or complaint regarding medical errors in private medical institutions, the ministry usually requests for the medical file of the concerned patient and then specialized medical committees are formed.

Depending on the patient’s condition, the ministry looks into the technical and legal aspects of the situation and the case will be forwarded to the Medical Licensing Committee. If proven that the doctors committed errors, they will be punished as per Article 41 of the decree.

Penalties include warning which should be enforced without summoning the offender to appear before the Medical Licensing Committee, suspension from work for a period not exceeding one year, cancellation of license to practice the profession, and closure of the clinic, the minister explained. On cosmetic surgeries, Al- Harbi disclosed the Health Permits Department is in charge of inspecting and supervising the private medical sector to ensure compliance with rules and regulations, in addition to coordinating with quality management and recognition bodies to apply quality standards in private hospitals or to improve them in line with global developments.

He asserted that operations, such as cosmetic surgery, are not permitted unless they are done in hospitals or surgery centers – for one day only – in accordance with the regulations set by the ministry. He added medical errors in private medical institutions are part of the responsibilities of the concerned medical facility, not the ministry whose role is limited to granting permission to open treatment institutions and inspecting them as per Article Two of Act 49/1960 on therapeutic institutions.

All Employees To Receive Full Salary Of April Month Without Any Deduction Citizens and expatriates will receive their full salaries in April without any loan deduction or other consumer installments, reports Al-Anba daily. The April salaries will be paid before the holy mon... April 05, 2020 1 14945 Category: General

Legal Action Against Sponsors Encouraging Workers To Leave Mahboula Area Kuwait Ministry of Interior (MoI) stopped expatriate workers from leaving Mahboula Area, south of Kuwait City, as instructed by their sponsors and ordered them to return to their homes, the ministry s... April 06, 2020 0 11864 Category: Coronavirus

Lockdown Jleeb & Mahboula and Curfew Time Extended The council of Ministers, in its extra ordinary cabinet meeting today decided to extend the curfew hours until six in the morning. The curfew will be from 5:00 pm till next day morning 6:00 am In a... April 06, 2020 0 7269 Category: Coronavirus

Legal Measures Will Be Taken Immediately On Housing Bachelors In Residential Areas The Minister of State for Municipal Affairs, Eng. Walid Al-Jasim, has state that he has directed concerned departments in the municipality to receive complaints by WhatsApp 24727732 about housing bach... April 07, 2020 0 6448 Category: Automotive

No Decision Of Full Curfew In Mahboula , Farwaniya And Jleeb Shyoukh Yet No official instructions have been received yet by the Ministry of Interior to impose full curfew in Jleeb Al Shuyouk, Mahboula and Farwaniya, as claimed by some social media sites. News circulating t... April 06, 2020 0 5270 Category: Coronavirus