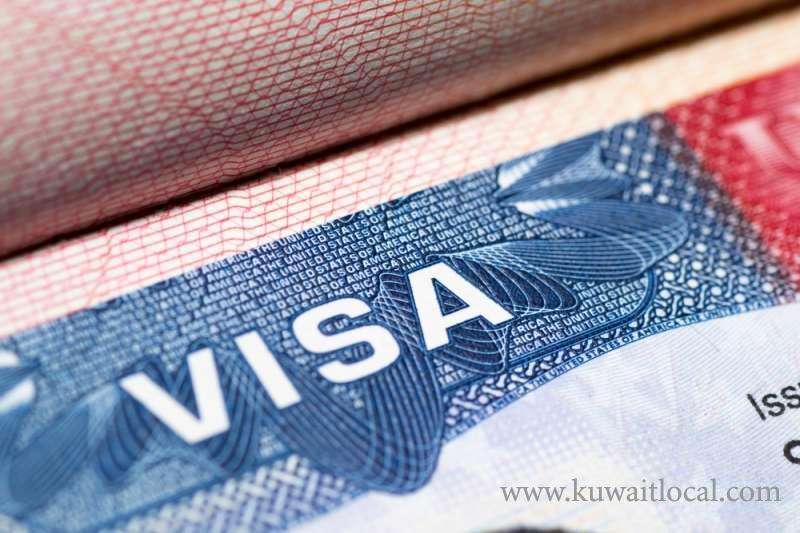 The Ministry of State for Youth Affairs has agreed to link the sports federations, clubs and related institutions with the Directorate- General of Residence Affairs, an electronic link concerning the visit visa applications of players, coaches, technicians, administrators, reports Al-Rai daily.

Deputy Prime Minister and Minister of Interior Sheikh Khalid Al-Jarrah said the issuance of visit visas is done after checking the documents and visitor data.

However, he pointed out granting visit visas for six months violates the provisions of articles (10 and 11) of the Foreigners’ Residence Law and article (5) of the executive regulations of the law. He added that the ministry spares no efforts in facilitating the issue of entry visas when the sports federations and clubs submit applications to bring in sports delegations, in line with the provisions of the Amiri Decree No. 17 of 1959 for Foreigners and Ministerial Decree No. 640 of 1987 of the Executive Regulation of the aforesaid law.

The government memorandum came from the ministries of Interior and Youth Affairs in response to a parliamentary proposal submitted by the number of deputies. Minister of State for Youth Affairs and Minister of Information Muhammad Al-Jabri said, “We do not mind the implementation of the parliamentary proposal if there is approval from the Directorate-General of Residence Affairs, and the competent authorities work on it.

The government response was based on a proposal submitted by MPs Ahmad Al-Fadhel, Hamad Al- Harshani, Dr. Khalil Abul, Faisal Al-Kandari and Khalid Al-Shatti to electronically linking sports federations, clubs and sports bodies with the General Administration of Residence Affairs to expedite the receipt and issuance of visit visas for players, coaches, technicians, administrators or referees, their agents and companions, provided that they are for a period of six months and could be extended to a similar period for one time.

MoE Allows Travel Without Leave Permits For Resident Teachers, Staff The Ministry of Education (MoE) said Monday that resident teachers and ministry staff can travel back to their respective countries without needing a leave permit. According to the ministry’s tw... March 24, 2020 2 7526 Category: Kuwait

Full Curfiew Is An Available Option On Table MOH spokesperson Dr. Abdullah Al-Sanad says that issuing "Full Curfew" decision is an available option to limit the spread of the Novel #Coronavirus, but we hope that we do not reach to this... March 25, 2020 0 5382 Category: Coronavirus

Banks To Postpone Installment Premiums And Credit Card Payments Without Interest Kuwait banks have decided to postpone loan installments of Kuwaiti citizens and Small and Medium Enterprises (SMEs) for a period of six months and freezing of the interest payment during that time, Al... March 25, 2020 0 5036 Category: Coronavirus

COVID-19 Outbreak In Kuwait Under Control - Health Minister Minister of Health Sheikh Dr. Basel Al-Sabah has assured the novel coronavirus (COVID-19) outbreak in Kuwait is manageable. The ministry is monitoring on daily basis some cases of those who had con... March 24, 2020 0 3965 Category: Coronavirus

8 Deportees Among 350 Egyptians To Fly Tomorrow Sources at DGCA revealed that a second Egypt Air flight will carry 350 Egyptians to their country at 4pm on Wednesday, tomorrow. The sources stated that the scheduled flight will arrive tomorrow morni... March 24, 2020 0 3925 Category: Coronavirus

Kuwait Social Affairs Ministry Launches Donation Campaign The Kuwaiti Ministry of Social Affairs on Friday approved launching a campaign to raise donations on Saturday for fighting coronavirus. Up to 41 Kuwaiti charities will pariticpate in the campaign, pro... March 27, 2020 0 3610 Category: Coronavirus