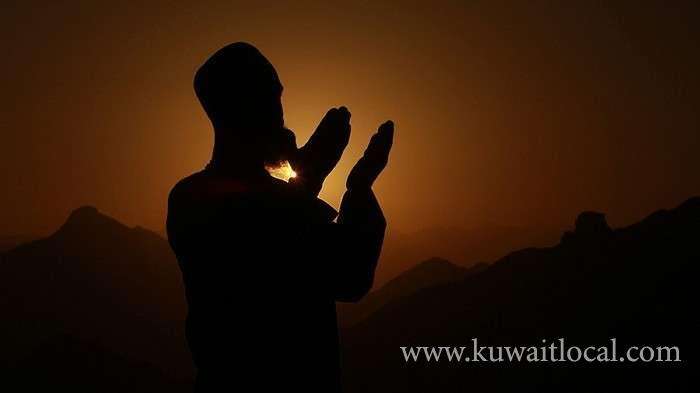 A group of preachers and clerics recently issued a statement calling on everyone to “report those who violate the 14-day home quarantine directive, and those who appear to be infected with the virus to the authorities, so that you do not sin”.

The preachers and clerics were commenting on frequent reports about some people who were placed in home quarantine, but were found in their workplaces, thereby spreading the virus if they are infected.

They described it as a duty to protect society from the spread of infection and those who make such a report must present evidence. Some preachers put those who do not report someone infected with the virus under the category of ‘sinners’, because they expose the lives of others to danger.

In this context, Chairman of the Fatwa and Personal Status Committee Dr. Muhammad Al-Tabtabaei urged “everyone to cooperate with the health authorities in order to control the epidemic, which has become a threat to most countries.” He stressed the need for “wisdom and kindness in guiding the patient who might be unaware of the consequences. No one should hold the hands of a patient who does not cooperate with the State, or refuses to adhere to the quarantine directive; because he could harm himself, his family, other people and the society”.

Director of Moderation Center Dr. Abdullah Al-Shuraikah urged every citizen to report any person who is infected or shows signs of infection if he refuses to go for a test. He also called for reporting every person who does not adhere to the home quarantine, because whoever fails to do this is “sinning by exposing people’s lives to danger through the spread of the virus.”

Business Drop By 95%, Alshaya Has Prepared To Reduce Costs Several businesses in Kuwait have begun feeling the pinch as a result of the measures taken by the government to contain the spread of coronavirus. Kuwait once a thriving market for retail and travel ... April 02, 2020 0 14746 Category: Kuwait

All Employees To Receive Full Salary Of April Month Without Any Deduction Citizens and expatriates will receive their full salaries in April without any loan deduction or other consumer installments, reports Al-Anba daily. The April salaries will be paid before the holy mon... April 05, 2020 1 13421 Category: General

Curfew Extension And Area Wise Curfew Discussed In A Meeting Extending curfew hours as well as imposing area wise curfew, especially in areas with dense population of expatriates were among the several issues discussed by the ministerial committee in their meet... April 05, 2020 0 4988 Category: Coronavirus

No Decision Of Full Curfew In Mahboula , Farwaniya And Jleebshyoukh Yet No official instructions have been received yet by the Ministry of Interior to impose full curfew in Jleeb Al Shuyouk, Mahboula and Farwaniya, as claimed by some social media sites. News circulating t... April 06, 2020 0 4954 Category: Coronavirus

Locck Down Jleeb & Mahboula and Curfew Time Extended The council of Ministers, in its extra ordinary cabinet meeting today decided to extend the curfew hours until six in the morning. The curfew will be from 5:00 pm till next day morning 6:00 am In a... April 06, 2020 0 4155 Category: Coronavirus

Legal Action Against Sponsors Encouraging Workers To Leave Mahboula Area Kuwait Ministry of Interior (MoI) stopped expatriate workers from leaving Mahboula Area, south of Kuwait City, as instructed by their sponsors and ordered them to return to their homes, the ministry s... April 06, 2020 0 4023 Category: Coronavirus

Visit Visa Violators Can Leave Country In Their Own Ticket; No Renewal Until Work Resumes The Administration of Residence Affairs Department will not renew visit or commercial visas until after the ministry resumes its work which is slated to begin on April 14 if the virus cases subside, r... April 05, 2020 0 3885 Category: Visit Visa 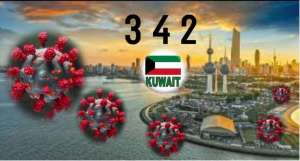