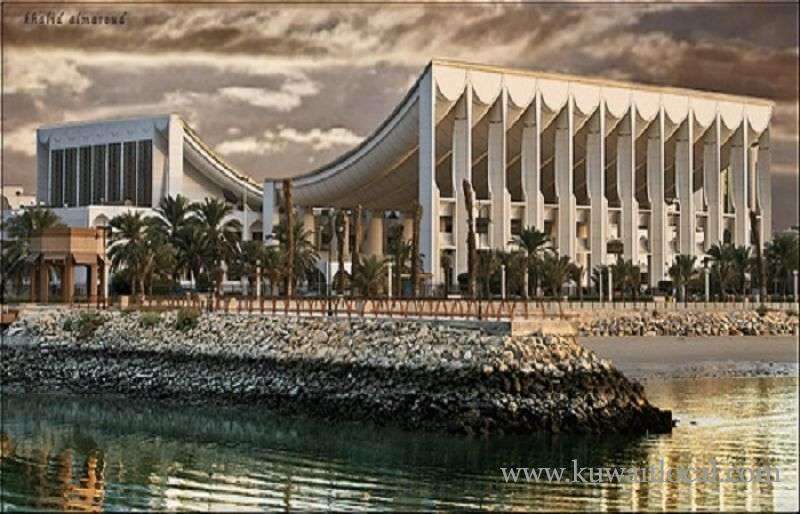 Meanwhile, head of the committee MP Khalil Al-Saleh affirmed that the committee received the statements related to appointments from some concerned bodies but they need to be evaluated. He said, “We will tackle this matter on July 1, and request CSC to provide us with statistics about the number of non-technical expatriate employees whose contracts have been frozen”.

Al-Saleh indicated that the recent statistics from Kuwait University reveal that the number of Kuwaiti students expected to graduate from the university in the next five years is almost 30,000, adding that these graduates will need jobs due to which the government has to apply the Kuwaitization policy. He revealed that the cost for educating children of the ministry’s expatriate employees in public schools is KD 82,065,61 (equivalent to more than $270 million), adding that 18,745 such students are studying in the public schools.

Meanwhile, the decision is to increase the rate of Kuwaiti employees in the private sector will soon be issued, reports Al-Anba daily quoting informed sources. They said the Cabinet will take a decision concerning the proposal to increase the number of national employees in the private sector as soon as a report required from Civil Service Commission (CSC) is submitted and studied.

Other sources declared that the concerned bodies are ready to discuss the Kuwaitization procedures and present necessary figures. They affirmed the ongoing cooperation and coordination to implement the Kuwaitization policy and appoint those who are in the waiting list for employment as well as the new graduates.

The sources explained that the Government and the National Assembly seek to accomplish eight priorities during the coming phase. They are draft laws on establishment of joint companies for constructing electricity and water stations, early retirement, amendment of disability law, establishment of public authority of Hariri City, Boubyan Island and governmental universities.termination of nearly 1,000 expatriate employees of the public sector.

Labour Camp In Mahboula Quarantined After Technician Tested Positive Covid19 A labour camp in Mahboula area housing almost 600 workers has been quarantined informed sources told The Times, Kuwait On discovery that one Indian technician who was staying at the camp was tested CO... March 28, 2020 0 7003 Category: Automotive

Coronavirus Cases In Mahboula On The Rise,MOH Officials Warned Residents To Stay Home Ministry of Health officials have warned residents of Mahboula area to taken extra precautionary measures and not venture outside unless absolutely necessary. In a video that has gone viral, a ministr... March 30, 2020 0 5555 Category: Coronavirus

7 Indians Infected From Contact With Confirmed Coronavirus Case The Kuwaiti Ministry of Health announced Monday that 11 people were infected by the novel coronavirus, known as COVID-19, in the last 24 hours. With this, the total number of Indians confirmed with co... March 30, 2020 0 4599 Category: Coronavirus

Gulf Bank Postpones Loans And Credit Card Installments Gulf Bank will postpone all installments of consumer loans and credit cards for six months for all Gulf Bank customers. Moreover, all interest and fees related to these transactions will be waived. Th... March 29, 2020 0 3957 Category: Coronavirus

9 Indians And 3 Bangladeshi Among 20 New Coronavirus Infected Persons The Kuwaiti Ministry of Health announced on Sunday that a further 20 people were infected by the novel coronavirus, known as COVID-19, in the last 24 hours. This brings the Gulf country’s tally ... March 29, 2020 0 3804 Category: Coronavirus

Strict Curfew In Jleeb Al Shuyoukh Jleeb Al Shuyouk has come under the radar of the Ministry of Health who have begun taking rounds in the area to ensure precautionary measures are being followed to contain the spread of coronavirus. ... March 31, 2020 0 3803 Category: Automotive