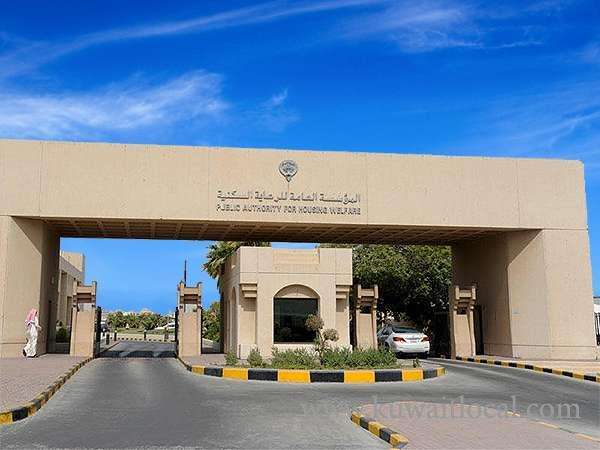 The National Labor Sector of the Public Authority for Manpower (PAM), has recently referred a group of companies to the Public Prosecution for manipulating the national labor support through fake employment of citizens, reports Al- Jarida daily.

The sources said the Inspection Department has been monitoring the companies which are involved in illusory recruitment of national workforce for monetary gains.

The incident was then referred to the legal affairs department of PAM which in turn referred these companies to the Public Prosecution.

The sources revealed PAM has recovered money from those who are not eligible for support, through monthly payments and pointed out that several lawsuits have been filed against persons who have unlawfully received financial support.

The sources stressed that PAM continues to fight the phenomenon of fake recruitment of national labor in the private sector through periodic inspections of companies and work sites, to ensure employees who benefit from government support actually work in the companies they represent and then sends the report to the concerned department which in turn disburses the support or stops it.

The sources said that the decision was to be implemented last July, but at the request of some authorities have been postponed to the beginning of the New Year.

The sources pointed out that the goal of the postponement is to make some amendments to the decision for the benefit of all parties. Meanwhile, in response to a query from MP Muhammad Al- Hayef, a copy of which has been received by the Al-Jarida daily, the Minister of State for Economic Affairs Mariam Al-Aqeel said since 2016 the ministry has banned 231 people from applying for work permits and there are cases of 20 people acquiring visas despite the ban, reports the daily.

Al-Aqeel said, the Public Authority for Manpower received one complaint from an employer who applied for two work permits and after reviewing the complaint it was found that the two persons are on the ban list. However, the work permits were issued to a new employer upon new passports for the employees.

She added the concerned labor department summoned the new employer and the workers and instructions were given to cancel the work permit and return the workers to their respective countries.

Labour Camp In Mahboula Quarantined After Technician Tested Positive Covid19 A labour camp in Mahboula area housing almost 600 workers has been quarantined informed sources told The Times, Kuwait On discovery that one Indian technician who was staying at the camp was tested CO... March 28, 2020 0 7081 Category: Automotive

Coronavirus Cases In Mahboula On The Rise,MOH Officials Warned Residents To Stay Home Ministry of Health officials have warned residents of Mahboula area to taken extra precautionary measures and not venture outside unless absolutely necessary. In a video that has gone viral, a ministr... March 30, 2020 0 5697 Category: Coronavirus

Total Ban Options On Government Table Today The possibility of enforcing a full curfew is among the  options on the agenda of the Council of Ministers in their meeting tonight, Al Rai newspaper disclosed that a high ranking government reve... March 31, 2020 0 4818 Category: Coronavirus

7 Indians Infected From Contact With Confirmed Coronavirus Case The Kuwaiti Ministry of Health announced Monday that 11 people were infected by the novel coronavirus, known as COVID-19, in the last 24 hours. With this, the total number of Indians confirmed with co... March 30, 2020 0 4667 Category: Coronavirus

Strict Curfew In Jleeb Al Shuyoukh Jleeb Al Shuyouk has come under the radar of the Ministry of Health who have begun taking rounds in the area to ensure precautionary measures are being followed to contain the spread of coronavirus. ... March 31, 2020 0 4162 Category: Automotive

Gulf Bank Postpones Loans And Credit Card Installments Gulf Bank will postpone all installments of consumer loans and credit cards for six months for all Gulf Bank customers. Moreover, all interest and fees related to these transactions will be waived. Th... March 29, 2020 0 4127 Category: Coronavirus

9 Indians And 3 Bangladeshi Among 20 New Coronavirus Infected Persons The Kuwaiti Ministry of Health announced on Sunday that a further 20 people were infected by the novel coronavirus, known as COVID-19, in the last 24 hours. This brings the Gulf country’s tally ... March 29, 2020 0 3846 Category: Coronavirus

35 Indians among 289 Confirmed Covid19 Cases in Kuwait Ministry of Health today announced that 23 new cases of Coronavirus were confirmed in Kuwait in the last 24 hours. With this, the total number of confirmed cases raises to 289 in the country. 8 of ... March 31, 2020 0 3789 Category: Coronavirus
Popular Videos