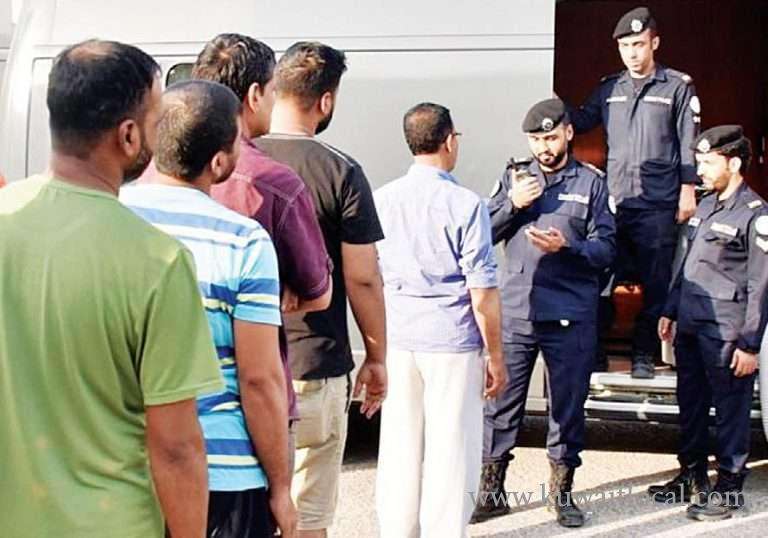 The law will deal strictly with curfew violators, who will be arrested and housed in select schools by security authorities, reported Al Rai daily. Ministry of Interior and the National Guard have set up security points and closed off areas and roads in all governorates, while the Ministry of Defense is responsible for securing vital installations and sensitive buildings.

Security sources revealed to Al-Rai daily that with the curfew in effect from five in the evening until four in the morning, which was issued by the Council of Ministers, anyone caught in violation will be dealt with by legal measures, and there will be no leniency in the application of the law.

A security source confirmed that “two schools in each governorate (with a total of 12 schools in the country) have been designated for violators of the curfew, and that there is coordination at the highest levels between the military institutions (the Ministry of Interior, the National Guard, and the Ministry of Defense) to prepare a concrete plan to deal with the curfew violators across the country.

The source emphasized that there are strict instructions in crowded areas with expats, especially Jleeb Al-Shuyoukh, Al-Farawaniyah, Al-Manqaf and Abu Halifa to fiercely handle curfew violators.

The source added that the Ministry of Interior is preparing to implement a plan in coordination with the concerned authorities, to raid places and the locations of residency violators in various areas, and placing them in a number of schools (different from schools designated for curfew violators), in preparation for their deportation to their countries.

In turn, a source from the education sector assured “Al-Rai” that the Ministry of Education has provided eight schools in each area, with two of the eight schools allocated to detain curfew violators.

The source added that “the health situation and people’s lack of awareness of the seriousness of the coronavirus will lead to more stringent preventive measures against violators, and stressed that the major challenge facing the Ministry of Health is to track those who came in contact with coronavirus infected and contain the virus before it spreads.

Business Drop By 95%, Alshaya Has Prepared To Reduce Costs Several businesses in Kuwait have begun feeling the pinch as a result of the measures taken by the government to contain the spread of coronavirus. Kuwait once a thriving market for retail and travel ... April 02, 2020 0 14144 Category: Kuwait

Gradual Implementation Of Total Curfew As Per Areas In Country Stringent measures have been enforced due to frequent increase in infection of coronavirus virus where marginal laborer are densely accommodated to contain the spread of infection. Sources stated t... April 01, 2020 0 8273 Category: Coronavirus

Total Ban Options On Government Table Today The possibility of enforcing a full curfew is among the  options on the agenda of the Council of Ministers in their meeting tonight, Al Rai newspaper disclosed that a high ranking government reve... March 31, 2020 0 6093 Category: Coronavirus

28 New Coronavirus Cases - 24 Indians And 2 Bangaldeshi Among Them - Total 317 Apr 1: The Kuwaiti Ministry of Health announced Wednesday that 28 people were infected by the novel coronavirus, in the last 24 hours. Total confirmed virus cases are 317 1 case Kuwaiti national... April 01, 2020 0 5214 Category: Coronavirus

A Building In Fahaheel quarantined Where 440 Indian Workers Are Staying A Building in Fahaheel is Quarantained with High Security and Health Mesaures where 440 indian workers . All of them working Home Delivery Boys has been suspected of infection from Coronavirus. as Few... April 01, 2020 0 4450 Category: Automotive

35 Indians among 289 Confirmed Covid19 Cases in Kuwait Ministry of Health today announced that 23 new cases of Coronavirus were confirmed in Kuwait in the last 24 hours. With this, the total number of confirmed cases raises to 289 in the country. 8 of ... March 31, 2020 0 4151 Category: Coronavirus 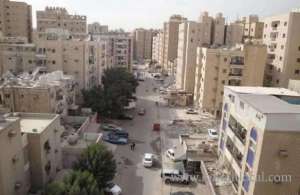