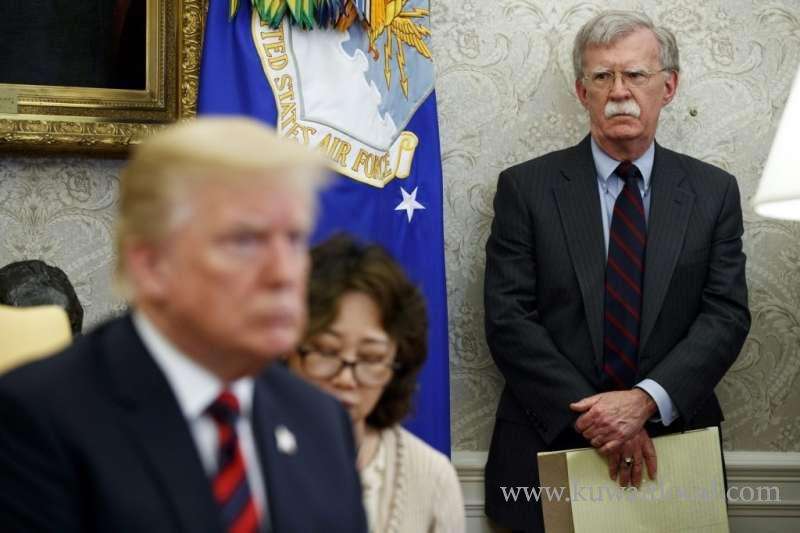 US President Donald Trump abruptly fired his national security adviser John Bolton amid disagreements with his hardline aide over how to handle foreign policy challenges such as North Korea, Iran, Afghanistan and Russia.

“I informed John Bolton last night that his services are no longer needed at the White House. I disagreed strongly with many of his suggestions, as did others in the Administration,” Trump tweeted on Tuesday, adding that he would name a replacement next week. Bolton, a leading foreign policy hawk and Trump’s third national security adviser, was widely known to have pressed the president for a harder line on issues such as North Korea.

Bolton, also a chief architect of Trump’s strident stance against Iran, had also advocated a tougher approach on Russia and Afghanistan. Bolton, who took up the post in April 2018, replacing H.R. McMaster, had sometimes been at odds with Secretary of State Mike Pompeo, one of Trump’s main loyalists. Offering a different version of events than Trump, Bolton tweeted: “I offered to resign last night and President Trump said, ‘Let’s talk about it tomorrow’.” Trump had sometimes joked about Bolton’s image as a warmonger, reportedly saying in one Oval Office meeting that “John has never seen a war he doesn’t like.” Trump’s North Korea envoy, Stephen Biegun, is among the names floated as possible successors.

“Biegun much more like Pompeo understands that the president is the president, that he makes the decisions,” said a source close to the White House. Also considered in the running is Deputy Secretary of State John Sullivan, who had been expected to be named US ambassador to Russia. White House spokeswoman Stephanie Grisham said “many, many issues” led to Trump’s decision to ask for Bolton’s resignation. She would not elaborate.

Trump would sometimes chide Bolton about his hawkish ways in meetings, introducing him to visiting foreign leaders by saying, “You all know the great John Bolton. He’ll bomb you. He’ll take out your whole country.” Officials and a source close to Trump said the president had grown weary of his hawkish tendencies and the bureaucratic infighting that he got involved with. Bolton traveled widely in the role and on his travels, for example, he warned Russia against interfering in US elections and promoting strong ties with Israel. Bolton had opposed a State Department plan to sign an Afghan peace deal with the Taleban militia, believing the group’s leaders could not be trusted.

Sources familiar with his view said Bolton believed the United States could draw down to 8,600 troops in Afghanistan and maintain a counter-terrorism effort without signing a peace deal with the Taleban.

2 Women Held For Prostitution And Aborting Fetuses Police have arrested two unidentified women, along with the three year- old daughter of one of them, for staying illegally in the country, involving in immoral activities and carrying out abortions in... February 21, 2020 0 531 Category: Crime News

Employee On Leave, Did Not Return To Work – But Comes To Kuwait And Goes Back One of our employees left our company taking 5 days emergency leave and went to India but he didn’t come back for 4 months. We did not cancel his visa assuming it will automatically be void afte... February 21, 2020 0 525 Category: Legal

Expats Above 70 Yrs Old Residence Will Not Be Renewed Regardless Of Profession The Public Authority for Manpower (PAM) says the authority has started implementing a decision not to renew work permits of expatriates after reaching the age 70 regardless of their job title or profe... February 21, 2020 0 380 Category: Expats

Crisis Of Filipino Domestic Workers Continue In Kuwait Despite Lifting Total Ban At a time when Manila has lifted the total ban on the deployment of Filipino labor to Kuwait, the crisis of domestic workers is still continues despite the agreement signed by concerned authorities fr... February 21, 2020 0 337 Category: Kuwait

Expats Online Residence Renewal In Private Sector Begins From 1st March The Assistant Undersecretary of the Ministry of Interior for Residence Affairs Major General Talal Marafi announced the renewal of the residency of expats in the private sector for Article (18) will s... February 20, 2020 0 319 Category: Expats

Could Not Return To Kuwait Within 6 Months I went on a vacation in March 2019, due to some family problems I couldn’t return to Kuwait. I have my visa valid till September 2019. What will happen to my current visa, whether I’ll get... February 20, 2020 0 227 Category: Legal 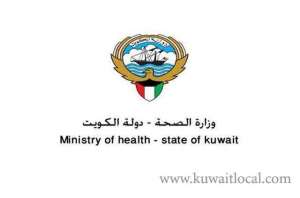 Health Ministry Submits New Salary Scale Board Chairman and General Manager of the Public Authority for Food and Nutrition Essa Al-Kandari affirmed that the Minister of Health Dr Basel Al-Sabah has endorsed and referred the salary scale of t... February 20, 2020 0 190 Category: Kuwait

If Salary Below KD 500 Deliver Baby In Kuwait I am currently working in a company in Kuwait and have a salary of KD 450. My family is currently in Kuwait and wife is pregnant. If I take her to India for delivery and bring back to Kuwait will ther... February 23, 2020 1 166 Category: Legal
Popular Offers 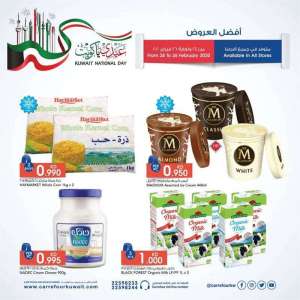 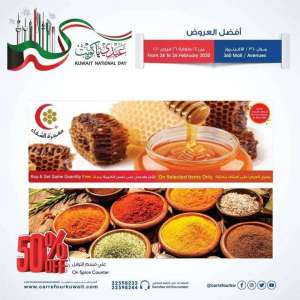